Best photographers in the city
Maumere

Waerebo is an ancient traditional village and nicknamed the village above the clouds. Waerebo village still maintains its ancestral tradition that has survived for nine generations and is not touched by modern life. UNESCO set it as the most important world heritage of 2012 ago by awarding the Awards of Excellence in Bangkok. Waerebo is included in Satar Lenda Village, Satar Mese Sub-district, Manggarai Regency, Flores-East Nusa Tenggara.

When I Visiting their Home.They are climb and want to put my camera in my hands.. 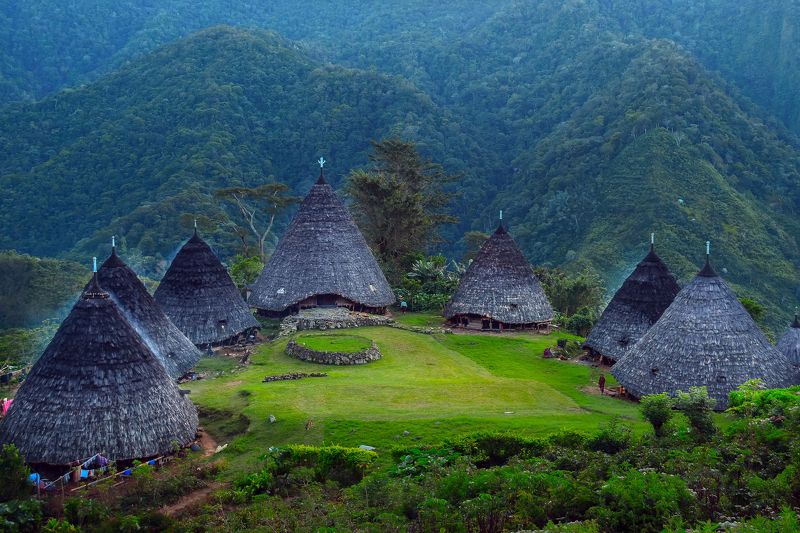 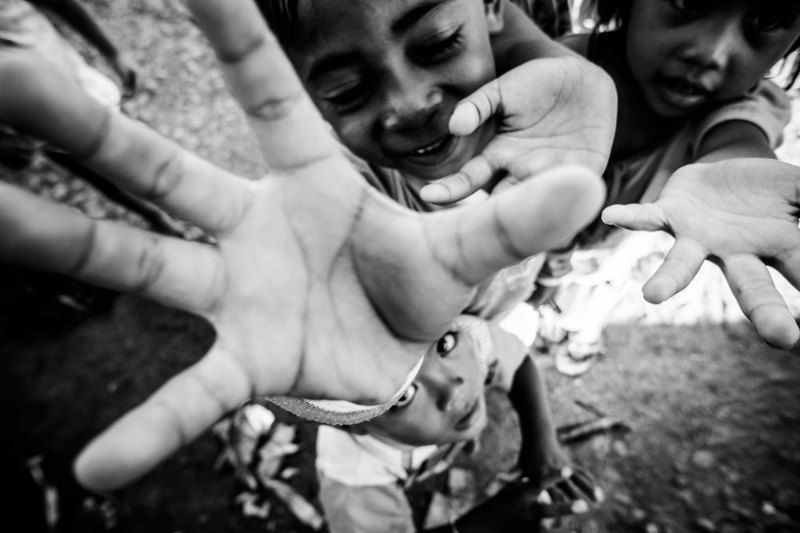